The Sports Town of Charlotte, NC.

Similar to the Queen City itself, Charlotte’s sports scene has grown immensely over the last three decades or so. Back in the day, the city gained its popularity because of the stock-car racing – commonly referred to as NASCAR.

Besides that, the city was also known for hosting professional ‘rassling, which is fake wrestling. And that was just about it for this beautiful city of Charlotte. There were no professional teams in the NBA, NFL, Major League Baseball, and the NFL. This meant that the sports fanatics mentioned above had to travel some distance if they wanted to watch and cheer for their favorite teams in their favorite sport.

But as time went by, so did such days, and now Charlotte doesn’t go a full weekend without hosting significant events in the world of sports. 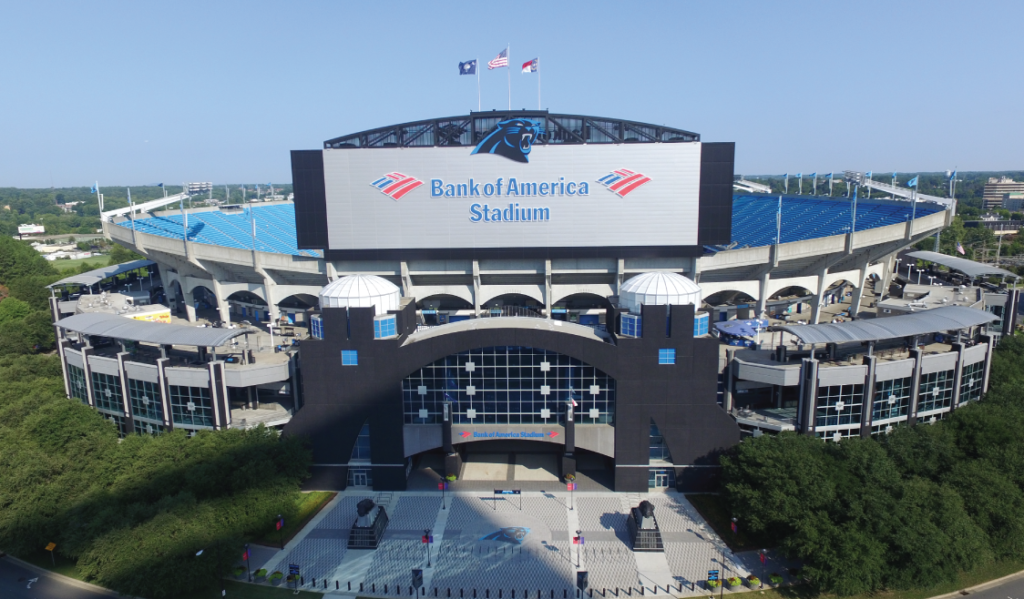 Once the city of Charlotte embraced the dawn of professional sports, things got even better. The city now has several well-known teams competing in the nation’s top leagues. Residents no longer have to travel long miles away from home to cheer a big event outside the city.

You now have the Carolina Panthers who compete in the NFL, The Charlotte Hornets owned by the veteran NBA legend Michael Jordan. The Hornets are yet to reach their owner’s level of success. Charlotte is also represented in the Charlotte Knights baseball scene, a triple ‘A’ baseball team that manages to pull significant crowds.

The city is now full of sporting events of different kinds other than the ones only mentioned above. This has opened it up to the world, and people can come here for significant sporting events whenever.